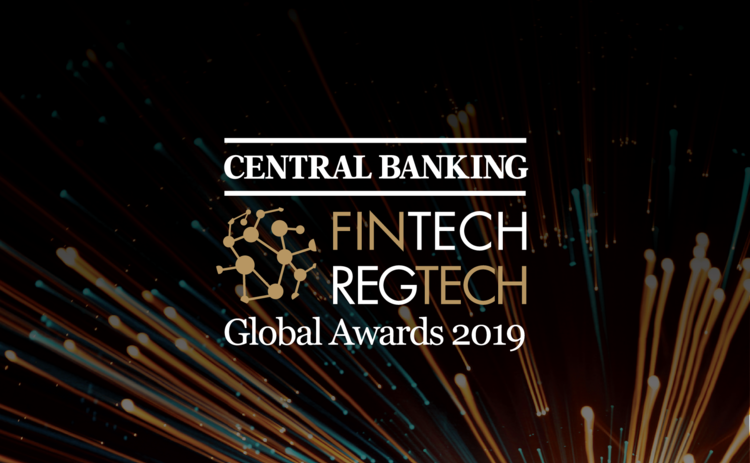 In November 2018, the Central Bank of Bahrain introduced regulation that mandated the adoption of open banking by all banks in the country by June 30, 2019. In line with the central bank’s long-term vision for open banking, Token was selected as the first licensed open-banking integrator to provide the underlying infrastructure for a national standard.

Currently, Token is represented by Tarabut Gateway, a subsidiary of Almoayed Technologies, which is licensed by the central bank. As of March 2019, the company had signed contracts with 10 banks and 22 third-party payment providers, and has ambitions to grow its customer base by 103% over the next year.

When the European Union introduced a new payment services directive (PSD2) last year, many banks responded with dismay. The regulation requires banks to allow third parties access to customer data if the customer requests it. Banks have had to build application programming interfaces (APIs) for third parties to use, which has resulted in a confusing maze of different systems. Helping to bring calm among the chaos has been fintech firm Token.io, which has created an open banking platform aimed at making it easier for customers, businesses and financial institutions to transfer money. Using digital identities and smart tokens, it offers a way for people to give third parties access to their account details in a secure and simple way. The platform offers banks a simple way to comply with PSD2 by offering a single API that aggregates client data from any bank. Not only does Token’s API enable bank-direct payments and other value-added services, but its smart, cloud-based token technology enables massive flexibility and scalability in creating and handling transactions by using a unique security model.

One of its largest clients is Mastercard, which selected Token to power the connectivity layer of its international Open Banking Hub. The Hub will deliver secure connectivity between third parties’ and financial institutions’ APIs using Token’s operating system, TokenOSTM.

“Our API-led solutions will make it easier for financial institutions and third parties to act on the opportunities and create innovative banking and payment experiences for people’s everyday lives,” says Jim Wadsworth, senior vice‑president at Mastercard. “Token’s work in this space will help us to deliver the vision we’ve set.”

Currently, Token’s ‘turnkey’ PSD2 solution takes an average of 90 days to implement. In comparison, Token estimates the average implementation time for a bank to set up a standard API is 1,856 hours – 232 days, assuming an eight-hour working day – plus 240 hours of testing.