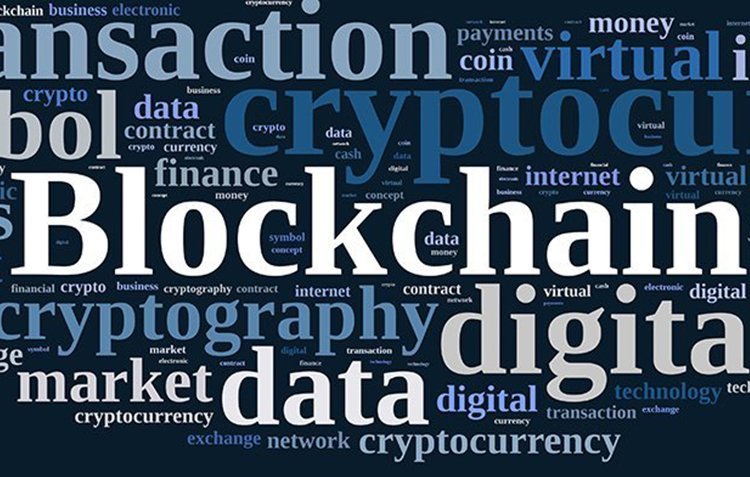 To this end, a delegation from the Bahrain Economic Development Board (EDB) attended the recent Innovate Finance Global Summit in London.

Speaking to Computer Weekly at the event, Dalal Buhejji, senior manager financial services at the EDB, said the organization wants companies to set up shop in Bahrain to access the entire GCC region.

Because Bahrain is a small country, it is easy for such companies to test their products before implementing them across the region, she said.

Bahrain’s central bank is striving to put the right regulations in place to encourage fintech development, said Buhejji, adding: “Bahrain has moved very fast over the last few years and put in the right framework to support fintech growth.”

This includes a regulatory sandbox, introduced in 2017, which provides a testbed for fintech startups. As a result of the sandbox, there are new rules around open banking, cryptocurrency exchanges, and robo-advisories.

“Some FinTechs can’t get going in their home regions because of market saturation and decide to take it into the GCC, with Bahrain a good starting point,” said Buhejji. “We want FinTechs that want to expand in the GCC region to come and test out their products in the Bahrain central bank regulatory sandbox.”

The sandbox currently has 29 FinTechs. “It is a very diverse set of FinTechs in the sandbox, with cryptocurrency exchanges, robo-advisories, InsurTechs and open banking companies,” said Buhejji.

There are other FinTech operating in Bahrain, but the sandbox is looking for ideas that do not currently fall within a regulator’s remit. “We can take on any fintech in the sandbox that has a solution that is innovative,” said Buhejji. “If it is something that is already covered by the Bahrain regulator, such as a payments service, it would apply to the existing regulator.”

The sandbox program sees companies test their products over a nine-month period. The central bank will then either create new regulations to cover these products or change existing regulations to accommodate them.

The program does not have cohorts, but rather enrolls startups that graduate when they are ready. “We don’t want to limit the industry and tell people to wait for the next cohort,” said Buhejji. “We want to ensure we grow in a speedy manner.

“The central bank monitors these companies on a weekly basis and when they reach nine months in the sandbox, they will have to decide whether to move to graduation.”

Beyond regulatory innovation, Bahrain offers other advantages for global FinTechs looking to scale beyond their existing markets.

For example, Bahrain has long been a financial services hub, hosting about 400 financial institutions and there has been a regulator in the sector for the past 40 years. This has created a skills pool within the country.

No rules about recruiting locals

“Because financial services have been around in Bahrain for so long, about 70% of the workforce is Bahraini, so it is easy to recruit,” said Buhejji. She pointed out that there are no rules about recruiting locals, and FinTech can bring people in from elsewhere.

“By contrast, in many GCC countries, there are quotas about how many local staff have to be employed,” she said.

Another advantage of Bahrain is that the government does not insist that the companies must be partly locally owned, which is the case in other GCC countries. “We allow 100% foreign ownership in Bahrain,” said Buhejji.

But Bahrain is not without competition in the GCC region. Speaking at London Fintech Week last year, Omar Rebhan, head of the UK office of the Saudi Arabian General Investment Authority, said the Fintech Saudi initiative by the country’s monetary agency was setting out to support the development of a financial services technology industry in Saudi Arabia.

“Within the coming years, the aim is to turn Saudi Arabia into an innovative fintech hub by enabling all the aspects of the ecosystem,” said Rebhan.

Saudi Arabia, the GCC’s biggest country, wants to attract companies from across the world, he said. “International FinTechs are very important to Saudi Arabia because we believe many of the FinTechs worldwide have ready-to-go-to-market products and services that Saudi Arabia can benefit from.”