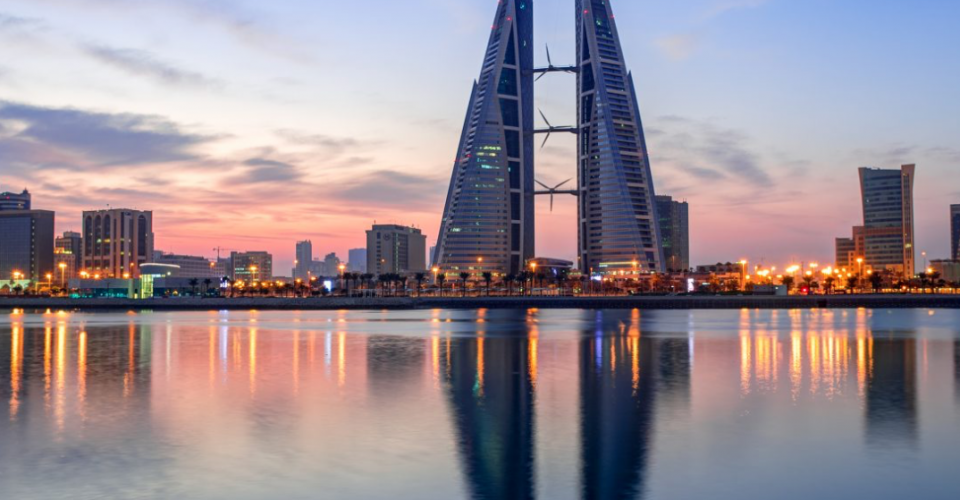 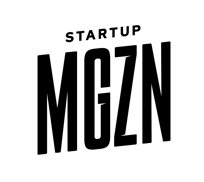 MENA’s largest Open Banking platform; Tarabut Gateway will launch a series of 6 Open Banking Interactive Workshops which will be targeted towards consumers, banks and FinTechs. The first workshop will be held at the beginning of March titled ‘Open Banking for Beginners’ open to the public at their headquarters in the Bahrain Financial Harbor.

The Tarabut Gateway led-initiative is a national campaign with the larger goal of fostering an inclusive financial culture in the kingdom. The campaign is based on a step-by-step approach including steps such as creating accessible, simple and clear content, and distribution of knowledge to highlight the opportunities for consumers and the collaboration prospects for banks and FinTechs. Furthermore, it will create a database of consumers interested in financial education.

The series of workshops will continue until the end of August. The interactive workshops’ goal is to increase open banking awareness amongst consumers to start conversations about everyday spending and money management choices, share insights with banks and FinTechs to seize the opportunities ahead, and collaborate with other FinTech ecosystems.

Tarabut Gateway is MENA’s largest and only Open Banking platform, in the Kingdom of Bahrain, which provides access to a global network of banks and FinTechs, being the first licensed Account Information Service Provider (AISP) and Payment Initiation Service Provider (PISP). Tarabut Gateway marked the first significant partnership between an open banking fintech and a major bank in the MENA region. A trailblazer in the industry, Tarabut Gateway partnered with one of Bahrain’s biggest banks, The National Bank of Bahrain (NBB) to adopt technologies that enable it to deliver new Open Banking Services to its customers.