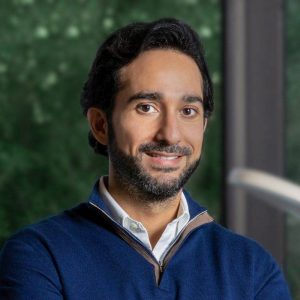 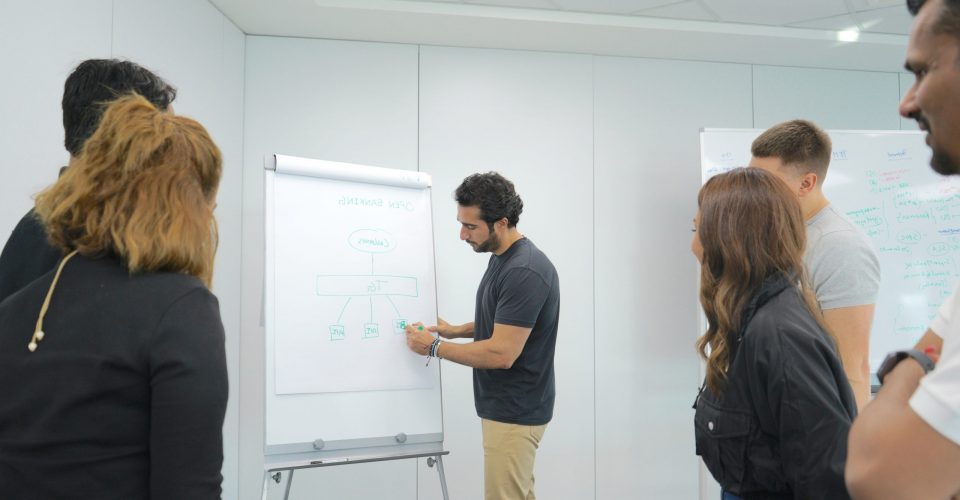 Bahrain’s Open Banking compliance deadline of 30th June is rolling around quickly and its regulator, the Central Bank of Bahrain has already signaled that it has no plans to extend it.

This means Bahrain’s banks need to move quickly. Doing so, however, is risky: hasty decisions taken today will have a big impact tomorrow, both on the technical heavy lifting required and on the bank’s ability to deliver innovative and revenue-generating new open banking services. Given the pressures, the temptation is to think purely in terms of compliance. But publishing an open banking API is one thing. Establishing an early-mover strategic advantage in the new open banking market is another.

And make no mistake, the strategic advantage is significant.

Open banking promotes the decentralization of banking services. This new era enables agile FinTech organizations to create new data and payment services that put the wow-factor into digital banking. Account aggregation, where the customer can coordinate accounts from all their banks from one application, is one such service. Here, the key question for banks is: Which is better – to allow your customer to aggregate accounts into your bank’s app, or have them aggregate your account into another bank’s app?

Market dominance in open banking is about timing. Who will be first to create and offer new services? Who will offer the broadest array?

Getting the infrastructure right is the key.

By adopting APIs that are already proven and interoperable, banks can sidestep the technical integration headaches demanded by this new market and instead focus on creating winning strategies that get them to market quickly and effectively.

Fortunately, Bahrain’s banks are not the first to respond to an Open Banking regulatory mandate, which means that by thinking strategically, beyond mere compliance, they can sidestep many of the challenges already encountered elsewhere.

Observing how Open Banking has developed in other markets, particularly in Europe, is revealing.

Already working under the auspices of new European legislation (the Second Payment Services Directive) the nine largest banks in the UK, dubbed the CMA9, have been forced by the UK government’s Competitions & Markets Authority (CMA) to co-develop a common open banking API. The result has not been pretty. The API, designed by committee, is so complex that it requires both human intervention and 15 steps before an access request can be approved. What’s more, each bank has implemented the API differently, further hindering the smooth interoperability that it was originally conceived to enable.

Other banks across Europe have also produced their APIs ‘from scratch’, which makes the business of linking their systems together in the way the regulation demands a massive and costly integration challenge. This lack of API standardization has prevented the European open banking market from flourishing.

Bahrain’s banks can make different choices and avoid the same fate. Ours is a small nation, with a limited number of banks. If we choose to integrate common, standardized APIs then our banks can avoid the tangle of technology that elsewhere is stopping Open Banking before it has started. With interoperability questions solved, our banks can then focus on developing and supporting the ground-breaking digital banking services that will drive new revenues, delight customers, and promote financial literacy across the region. Then Bahrain’s open banking infrastructure will be the envy of the world.

Cooperation is the way forward for open banking in Bahrain, between banks, FinTech organizations, and other financial service providers