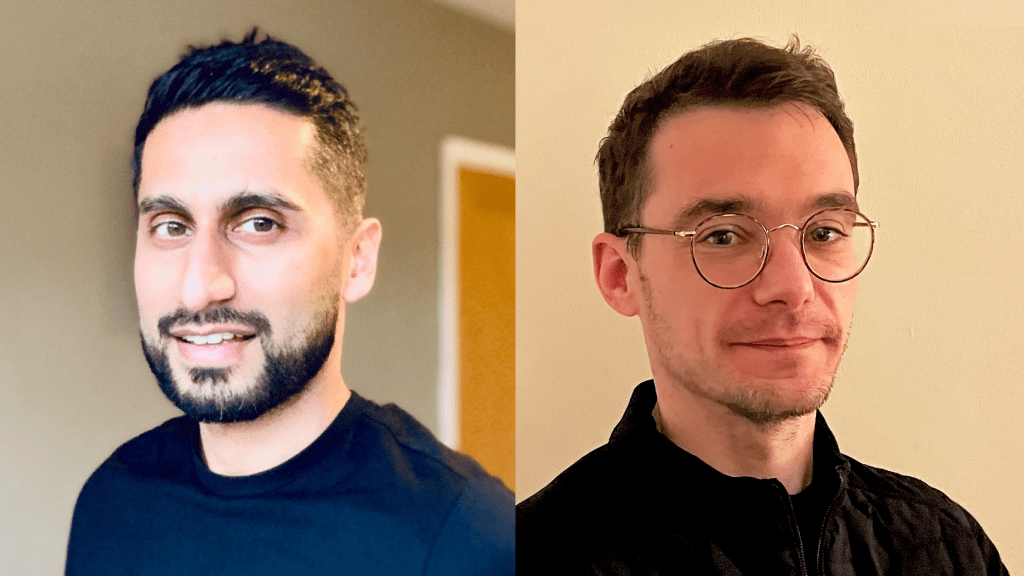 Dubai, UAE – 2nd March 2022: Open Banking platform, Tarabut Gateway, is expanding its UK-based team, including the hire of industry veterans from OpenWrks (now part of Tink) and unicorn platform TrueLayer. Mitul Sudra, co-founder and former CTO at OpenWrks, has been appointed as Tarabut Gateway’s new Chief Technology Officer, while ex-TrueLayer Lead Data Scientist, Alex Spansos, joins as Head of Data. Both will be based out of London

Tarabut Gateway is the first and largest regulated pureplay Open Banking platform serving the MENA (Middle East North Africa) region, raising $25M in the past 12 months to accelerate its growth. These strategic hires will support the development of products for deployment across the MENA region.

Sudra’s appointment will help Tarabut Gateway scale and accelerate its engineering and technology strategy. He has proved a linchpin in advancing Open Banking throughout the UK, as he built a team that designed, developed, scaled, and exited the country’s largest AIS Open Banking platform, which was recently acquired by Tink.

Commenting on his appointment, Mitul Sudra stated: “Having played a role in the evolution of Open Banking in Europe I’m thrilled to now be part of the ecosystem in MENA with Tarabut Gateway. The region is on the cusp of a remarkable change in banking and financial services. Open Banking and Open Data models are revolutionary, supporting banks and fintechs to innovate products for their customers.

TG is leading the way by providing real-time, frictionless customer journeys that put consumers and businesses in control for how they manage their financial data and move their money. I’m excited to play a part in this journey and to be joining such a brilliant group of people that are building a massive game-changing business for the region.”

With his expertise in data science, demonstrated with his status as a Chartered Statistician (CStat) at the Royal Statistical Society, Spanos brings in innovative and advanced technical knowledge to make Tarabut Gateway’s products more transparent, trustworthy and user friendly.

Additionally, he will grow Tarabut Gateway’s data-driven communication, speed up its experimentation, and embed hallmark industry practices to build trust in the company’s Open Banking platform.

Spanos added: “Open Banking is a game-changing industry, which has yet to unleash its true impact on the world. Through its relentless belief in Data Science as an ingredient to drive Open Banking forward, the impact Tarabut Gateway is set to make in MENA is difficult to understate, and I’m excited to contribute to this impact.”

Tarabut Gateway has experienced a 55 percent increase in headcount over the past year, extending its presence across the MENA region, while adding core talent in the UK. Leading the way in the open banking sector, the FinTech has not only attracted high-profile investors but has also been successful in connecting a regional network of banks and FinTechs via its universal application programming interface (API).