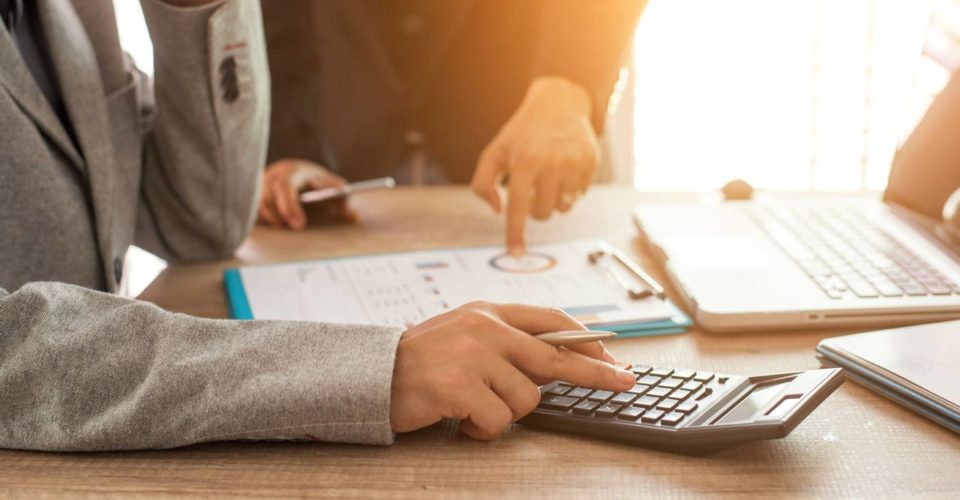 On March 26 the Central Bank of Bahrain (CBB) issued its directives on “Digital Financial Advice”, setting the stage for the provision of automated financial advisory services for the country’s banks, and investment and fintech firms.

The rules were drawn up after consulting stakeholders on the creation of a licensing framework for digital financial advice.

“The new rules focus on providing safeguards and controls governing the use of algorithms or artificial intelligence which are embedded in the software programs used in the digital advisory tools,” Khalid Hamad, executive director of banking supervision at the CBB, said in a press statement following the announcement.

The development follows a series of initiatives designed to encourage innovation and entrepreneurship in fintech.

Perhaps the biggest step forward taken in this regard was the launch of Bahrain FinTech Bay (BFB) in February last year. A centre dedicated to development in the segment, BFB comprises advisory services, workspaces, and a regulatory sandbox founded in partnership with 30 companies including Microsoft and American Express.

“BFB is the leading fintech hub in the Middle East and North Africa region. Partners become part of MENA’s most dynamic and diverse fintech network. Financial services is the second-largest contributor to GDP and underpins the entire economy,” Khalid Saad, CEO of BFB, told OBG. “Success in this sector is dependent on collaboration; it’s important to have sister organisations, linkages to different industries and ecosystems, and remain in front of the innovation curve.”

As a result of this increased collaboration, the fintech segment continues to offer new growth opportunities, according to Mazin Khoury, CEO of American Express MENA. “As our industry experiences continued disruption and operating models are redefined, we are also adapting to this new environment, leveraging every possible opportunity for growth while delivering the very best experience for our customers.”

In terms of growth, in December Tarabut Gateway became the first company to graduate from BFB’s regulatory sandbox. A subsidiary of local digital infrastructure provider Almoayed Technologies, the company was also one of the first to enter the sandbox to test technology-based open banking solutions.

Regulations relating to open banking – in which customers are able to access account information from different banks on one platform and licensed third parties are given the ability to initiate payments on behalf of clients – were issued by the CBB in early December, just days before Tarabut Gateway’s graduation from the BFB.

Indeed, the CBB’s cavalcade of regulatory updates and directives have been necessary to allow the country’s lenders to keep up with rapid progress in the fintech sphere, with open banking being just one of the most recent examples of this.

Other lenders have reacted to shifts in the market by launching all-digital branches. For example, Bahrain Islamic Bank opened its first fully digital branch in Zinj, a suburb of Manama, earlier this month. Hassan Jarrar, the bank’s CEO, said the facility was part of the rollout of self-service and digital services across its network.

Bahrain has also moved to foster entrepreneurship among the digital finance disruptors, and to this end hosted a month-long event in April aimed at creating awareness of how fintech solutions can foster progress towards the UN’s Sustainable Development Goals. The inaugural BENEFIT Fintech Hackathon for Sustainability in the MENA region, which launched on March 30, was hosted by BFB and saw partners including EY MENA and Amazon Web Services provide workshops and mentoring to 50 university participants.