Thinking of Joining A Start-Up? Here’s What You Need To Know! 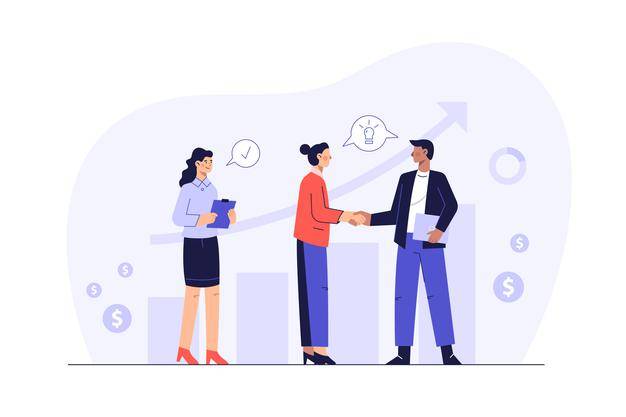 Let’s get to know you first. You’ve had a successful career to date, you  have good experience and have been climbing the corporate ladder with success.

Now, you think it’s time to scratch that start-up itch. You have come across a nice, shiny, funded, successful start-up and think it might be the one for you.  They have just raised a seed round or maybe even a Series A, they have validation from the Venture Capital Community. You’ve read everything about them, the articles are glowing. They are going to take on the world.

It’s time to take the leap of faith…or is it?

Have you ever seen the outside of a new building being renovated or a construction site taking shape? They set up the scaffolding and erect some phenomenal imagery on the outside, it’s captivating. You can’t wait to see what the new venue will become.  Your imagination is running wild with what it will be, the fun you will have there once it opens. Amazing.

Do you really understand what it means to work at a start-up?  Do you have any idea what is under  the well maintained exterior?

To fail or not to fail

Let’s be 100% honest – the start-up will most likely not be as successful as everyone hopes.

You’ll work day and night – and it’ll most likely either fail or flatline.

9 in 10 start-ups FAIL. You probably think that because you are joining a VC backed business the success rate is materially higher – it’s not.

This doesn’t mean for you that it’s all or nothing – yes it could make you financially better off if you’re fortunate enough to secure some equity. More importantly  working for a start-up is, in general, incredibly career enhancing.

You’re going to learn how to survive, how to operate in a challenging, fast paced and resource constrained environment which will push you to think more creatively about on how to approach projects and create value. You will be expected to wear multiple hats which will contribute to enhancing your skill sets and adopting new ones as well. Ultimately, everything you do at a startup makes a difference and you will be able to witness first-hand the results of your decisions and how it impacts the success of the business. Any new company you join (after the likely failure or flatlining) will be lucky to have you with the experience and skills you have gained.

Nothing is for granted and everything comes with risk. In saying that, should you join a start-up?

It will be the biggest, most all-consuming challenge of your professional life, and you won’t regret it.