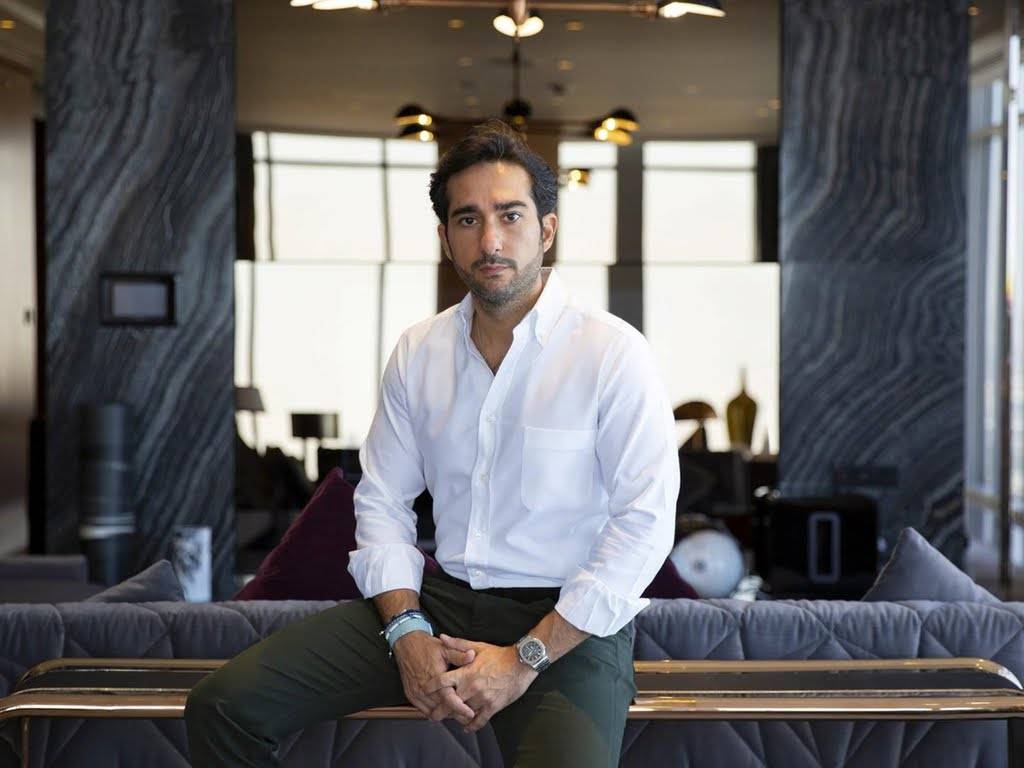 What’s the newest commodity on the banking sector’s radar? It’s data. Customer data, to be more precise. And it’s being viewed by some as the “new oil” as global lenders jostle to engage retail customers on a personal level and drive new areas of growth during the worst economic crisis since the Great Depression.
Open banking is one of the technologies that lenders have embraced to revolutionise the traditional banking model and boost bottom lines in a Covid-19 world of record low interest rates, slow loan growth and increasing bad debts.
However, privacy concerns persist as open banking, as its name suggests, allows banks to share customer data, such as transaction history and spending patterns, with regulated third-party providers – with the account holder’s consent.

Third-party FinTech platforms, such as Tarabut Gateway, point customers towards financial services and products that are tailored to their specific needs by analysing their spending habits.

“If data is the new oil, then we are building the Mena region’s new pipeline,” says Abdulla Almoayed, chief executive and founder of Tarabut Gateway, which recently opened offices in Abu Dhabi’s tech accelerator Hub71 and DIFC FinTech Hive in Dubai.

“We are an infrastructure provider that works with banks in Bahrain, Kuwait, Beirut, the UK and now the UAE. Sharing data with licensed third parties for a particular objective has helped get people out of debt and supported the creation of personalised financial services.”

The market size of the global open banking industry is set to reach $43.15 billion by 2026, at a compound annual growth rate of 24.4 per cent, according to Allied Market Research.

About 88 per cent of UAE banks expect to enable open banking in the next 12 months as it improves customer service and delivery of new financial services, according to a survey conducted by FinTech firm Finastra in January.

Six out of 10 UAE banks said better customer service and experience capabilities would motivate them to collaborate more with other financial institutions and developers, the survey added.

The coronavirus pandemic is increasing the need for consumers to aggregate their accounts and gain insight into their overall financial health, which is boosting momentum in adoption of open banking, a study by UK-based digital consultancy Juniper Research found.

Mukund Bhatnagar, Middle East Africa lead of financial services at Dubai-based consultancy Kearney, says open banking solutions can give customers a comprehensive view of their finances, as well as where they are earning and spending.

“It can also support with budgeting and provide tips on money management based on the insights generated from transaction analytics, such as shopping behaviours and current account balance. Open banking solutions can also help a customer maximise savings and tap into investment opportunities.

“Cons of open banking include banks losing control of customer data and their competitive edge as well as high investments required by banks in legacy IT to become ready to launch an API.”

UAE banks cited reduced control in decision making and complex regulations as the biggest barriers to collaborating with FinTechs for open banking, according to Finastra’s survey. Six out of 10 banks in the UAE also said “managers stuck in the old way of thinking” were a big barrier to innovation.

Nonetheless, mainstream banks in the UAE have already begun to implement open banking. Mashreq Bank, for instance, has launched an open banking platform through sandbox environments, which provide a secure and isolated space where developers can test their applications’ code without touching any real accounts or user data.

If data is the new oil, then we are building the Mena region’s new pipeline

For instance, customers may only intend to open a current account but can end up being offered several options, such as insurance services, wealth advice and credit facilities, Mr Wang explains.

“Not all of these services need to be owned by the bank. It can instead make use of open banking technology and partner with other players seamlessly and securely through fully digital transactions,” Mr Wang says.

Meanwhile, Emirates NBD says it was the first UAE bank to enable open banking collaboration with the launch of its application programming interface sandbox in 2018.

Mr Almoayed, who bootstrapped Tarabut Gateway in Bahrain in 2017, says banks in the Mena region have the most personalised customer data on spending behaviour and transaction history compared to education and healthcare providers, but it is the most underutilised.

If banks had properly utilised the data using advanced analytics and artificial intelligence, they would not have offered one-size-fits-all products and services such as mortgages and savings products, he tells The National.

Marie Chowdhry, senior associate, financial services at Pinsent Masons Middle East, says open banking provides an opportunity for FinTechs to build customer solutions that focus on solving a problem and “are not tied to clunky and old banking systems”.

However, there is increasing pressure from consumer advocacy groups and technology players globally for increased transparency on what customer data will be shared with third parties.

Consumers need to understand exactly what data is being passed to third parties and who these third parties might be, says Steve Cronin, founder of DeadSimpleSaving.com, a non-profit site that helps people invest their money.

“You put yourself at risk of fraud or cybercrime if your details are passed around too widely. If your bank account gets hacked, the bank may not reimburse you if it thinks the hack resulted from you agreeing to pass your details around,” he says.

“The new platform has surely thought about all this, so give them a good grilling on the details until you are satisfied that your money and information will be secure.”

Mr Almoayed, who is in talks with four UAE banks to roll out his open banking platform, says no third parties will have access to customer data unless users give explicit consent. “Through our infrastructure, customers or the custodian bank have the ability to revoke or grant consent to share their bank data with a third party,” he says.

Consumers of open banking should also be wary of issues surrounding liability when a payment goes wrong. “Who will be responsible for unauthorised transactions? Will it be the FinTech or the bank?” says Ms Chowdhry.

With numerous FinTechs entering the market, customers will also find it difficult to discern which ones will improve their choice and genuinely provide a well-thought through financial solution, she says.

Meanwhile, Mr Wang from Mashreq Bank says open banking regulations need to be validated by the Central Bank of the UAE before they are used on financial products.

Mr Almoayed says Tarabut Gateway is regulated by global regulators such as the Central Bank of Bahrain, licensed by the Abu Dhabi Global Market and is in the process of being regulated by the Dubai Financial Services Authority.

“We have taken lessons from more advanced markets where open banking is prevalent,” he explains. “Whether it’s cybersecurity, penetration testing, conformance testing or ISO certification, we have a risk and compliance team that’s working to uphold all these regulations.”