Which Countries Are Ready For Open Banking, And Why? 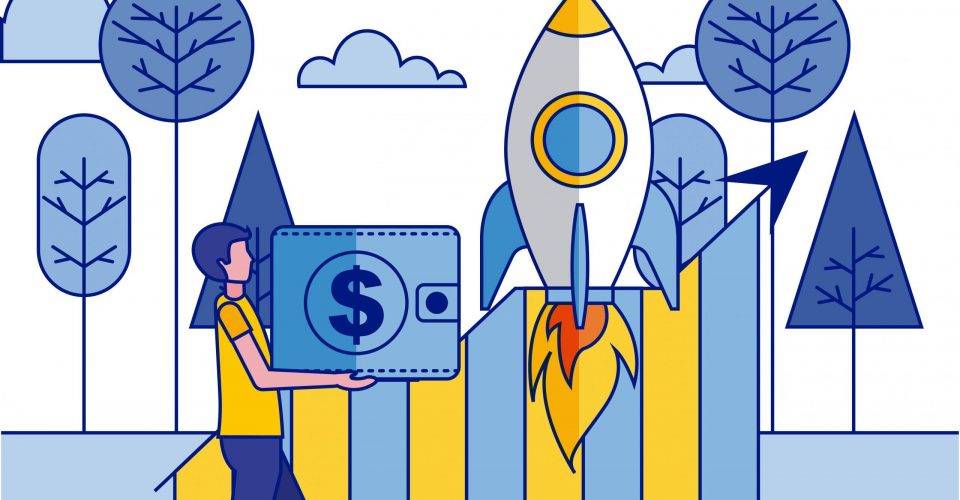 Which Countries Are Ready For Open Banking, And Why?

Open Banking is now being adopted in various regions around the world – with more than 87% of countries that have already established some form of Open APIs in the banking industry. (Finance Monthly)

The 2019 Open Banking Report developed 5 categories that make it easier to distinguish countries or markets on where they stand:  Pioneers – regulated Open Banking environments; Followers – working on regulations; Converts – unregulated but with Open APIs and standards; Risers – unregulated but with evolving Open APIs and standards; and Beginners – small or no progress on regulation or standards.

Let’s take a quick tour around the globe!

Countries that are considered to be pioneers of Open Banking are the UK (which is considered to be the top leader), Australia, and the EU as a whole. These markets have introduced a series of reforms and worked with their regulators to create optional conditions to accelerate migration towards Open Banking.

Follower countries include Japan, Hong Kong, South Korea, and Brazil. Mexico, Singapore, Malaysia, and Canada are converts. Some of the risers are Switzerland, India, and China. Beginners include the United States, New Zealand, and Chile, among others. (Open Banking is going global, learningbonds.com)

Firstly, the EU – where Open Banking emerged from the PSD2 regulation, introduced increased competition and innovation into the financial services sector. Every EU country has a different open banking maturity rate, however, nimble  FinTechsare quickly disrupting the financial services sector overall. We have seen innovative third-party developers gravitate towards the European markets due to the clear standards and regulatory certainty for open banking. (Europe’s new API rules lay the groundwork for regulating open banking, American Banker)

Secondly, the UK –   they have implemented their Open Banking Standard in January 2018, as a response to a report by the Competition and Markets Authority (CMA) that indicated a lack of competition amongst big banks in the UK. However, by January 2020, customer use of Open Banking in the UK has surpassed the one million customer mark (Openbanking.org). The UK is ranked first in EY’s Open Banking Opportunity Index, which assessed the readiness of 10 different markets around the globe to foster a vigorous open banking environment.

Last but not least, Australia, which proves to be an interesting case. They have also opted for a regulatory-driven approach. The regulatory support has proven to be critical in getting consumers comfortable with Open Banking. The Customer Data Right (CDR) legislation aims to provide a legal framework for the country’s open banking regime. The CDR requires banks to make a range of consumer-permitted financial data available to competitors. “Australia’s open banking push, and the CDR legislation specifically, will transform how consumers and small businesses use their financial data.” Said Australia’s Prime Minister, Scott Morrison. (New customer data legislation paves way for open banking in Australia, Business Insider)

Based on the above, what drove the success of Open Banking for the above pioneers?

Hope you found this helpful! Stay tuned for our upcoming blogs where we will focus on where Open Banking is in the MENA region.